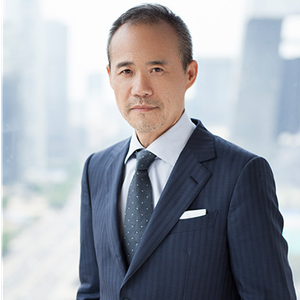 Mr. Wang Shi founded Vanke in 1984 and currently is the honorary chairman of the board. Under his leadership, Vanke has grown into China’s leading real estate company and a pioneer in green building construction.

Wang Shi actively promotes corporate social responsibility and practices sustainable environmental development. He has participated in the establishment of the Alashan SEE Entrepreneur Ecology Association, One Foundation, One Planet Nature Foundation and Foundation of Rural Development. He also serves as the core leader of many international organizations and charity organizations.

Since 2011, Wang Shi has been visiting scholar at Harvard University, Cambridge University, Oxford University and Hebrew University, as well as visiting professor in many institutions of higher learning. He loves sports and has been the eleventh person in the world who successfully completed ‘climbing the highest peaks in seven continents and crossing the Arctic and Antarctic’ expedition. Now he is making great efforts to promote rowing in China and was elected president of the Asian Rowing Federation in 2014. 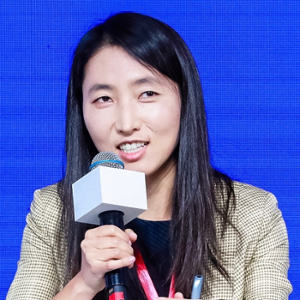 Dan previously worked for the Economist Intelligence Unit (EIU) where she spent 5 years as China Chief Analyst, leading forecast and research. Prior to that, she was a postdoc fellow in Chinese Academy of Sciences as an economist, specialising in agriculture. Dan holds a PhD in economics from University of Washington, with a focus on environment and econometrics. 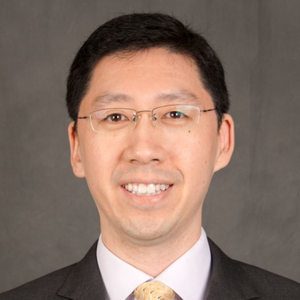 Han Shen Lin is an upcoming Assistant Professor of Practice in the finance department of New York University in Shanghai (Starting July 1, 2021).

Prior to this, he was a Senior VP, and Deputy General Manager of Wells Fargo Bank, China.
In this capacity, Han helped to lead the bank’s China governance, and oversaw Wells Fargo’s China corporate and commercial banking client coverage, strategy, and business development.

Han serves on the American Chamber of Commerce (Shanghai) Board of Governors, and previously served as Chair of its Financial Services Committee. He lives in Shanghai with his wife
and two daughters. Kenneth Jarrett, based in Shanghai, is a Senior Advisor at Albright Stonebridge Group, where he draws on decades of business and diplomatic experience in China and across East Asia to provide perspective and advice to businesses, investors, and other organizations with interest in the region.

Most recently, Mr. Jarrett spent five years as President of the American Chamber of Commerce in Shanghai. Under his leadership, the Chamber helped hundreds of companies establish and grow their networks in China and navigate operational and regulatory challenges.

Mr. Jarrett is a frequent commentator on the business environment in China, and he has been quoted in outlets including Bloomberg, the Economist, the Financial Times, the Los Angeles Times, the New York Times, and the Wall Street Journal, among others.

He is the recipient of the Magnolia Award (Silver) from the Shanghai government and is a member of the National Committee for U.S.-China Relations. 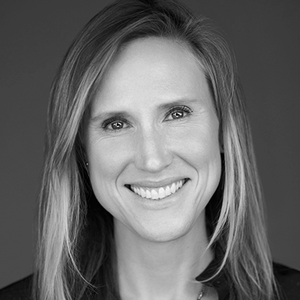 Ms Bekink has extensive experience in the public, private and policy sectors. Prior to joining The Economist Group, she was the Executive Director of the Fulbright Commission in the Netherlands. She also ran an eponymous consulting business, advising senior executives from businesses, universities and non-profit organisations on China policy, strategy, public affairs, and corporate social responsibility. Ms Bekink practiced law at Skadden, Arps, Slate, Meagher & Flom LLP, has worked with the US-Asia Law Initiative at NYU Law School and the American Bar Association Rule of Law Initiative China Program, and served in the legal department at General Motors China.

Ms Bekink has a BA in International Relations from Stanford University and a JD from the Georgetown University Law Center. Kent Kedl is a Partner in Control Risks, Greater China and North Asia. He is responsible for Control Risks’ practices across mainland China, Hong Kong, Macau, Taiwan, the Koreas and Mongolia. He has worked in Asia since the early 1980s.

Kent has consulted with multi-national and Asian corporations on a range of risk and strategy issues, such as M&A and organic growth strategy, crisis management and operational business controls, and strategic and organisational development programs. Kent has particular expertise in the Asia-Pacific healthcare, food and beverage, and consumer products sectors.

Formerly, Kent was responsible for the Compliance, Forensics and Intelligence practice throughout Asia-Pacific. Prior to joining Control Risks, Kent was general manager and co-owner of Technomic Asia, a market strategy consulting firm.

Kent has worked as a journalist and is a frequent contributor to Asia-based media outlets. The co-author of The China Ready Company (2006, China Pathways) he writes and produces The Talking Monkey, a blog and podcast on living as a foreigner in China.

Kent has a bachelor’s in English and a master’s in East Asian studies from the University of Minnesota. He also completed graduate studies in journalism and mass communication at the China Times Centre for Mass Media and Social Studies. 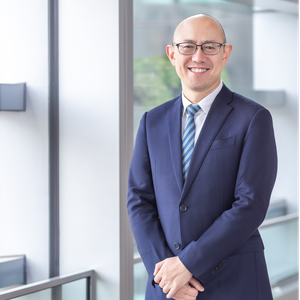 Owen Ma joined Cargill as its Vice President of China in 2014, responsible for external relations of the company in China.

Previously, he was with PepsiCo Inc. for nine years as Corporate Affairs Director of Greater China Region. Before that, he was External Affairs Manager of Eastman Kodak Company Greater China. Owen Ma started his career in All-China Federation of Supply and Marketing Cooperatives in 1997.

Owen has extensive experience of working with Chinese government, associations and academic institutions for many years, and has profound understanding & knowledge of policies and regulations in the field of agriculture and food. He represents Cargill in a number of associations, including sitting in the council of the following ones:

He is also a co-chair of Agriculture Committee of AmCham China.

Before PPG, she worked in DuPont for 15 years, as leaders for various industries such as Energy, PPE, Auto, Mass Transportation, Optical Fiber, 3C, Consumer and Construction.

She began her career in Huawei Technologies, four years in Brazil and two years in Huawei Shenzhen headquarters.

Xiaobing earned Bachelor of Art Degree in the Portuguese Language from Shanghai International Studies University (SISU) and MBA from Mason Business School at William & Mary in the U.S. 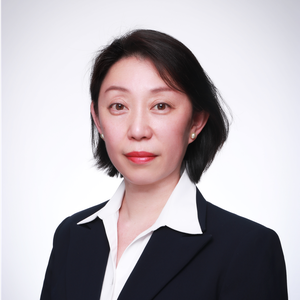 Major in chemistry and biology, expose to medical research for tropical diseases, research in surface treatment chemicals, technical service and support, quality assurance, sales and OEM/Tier 1 account management role. Have been traveled extensively in US, Europe and Asia. With my multi-language and strong communication skills, it has helped me tremendously in problem solving, resources allocation, investment, people relationship and exeucation a strategy.

Being a leader in automotive supply chain, have to be decisive and know how to handle urgency, high risk exposure issue; need to be an accountable, agile and mindful leader.

Set up new business unit in Asia, focusing in environment and sustainability